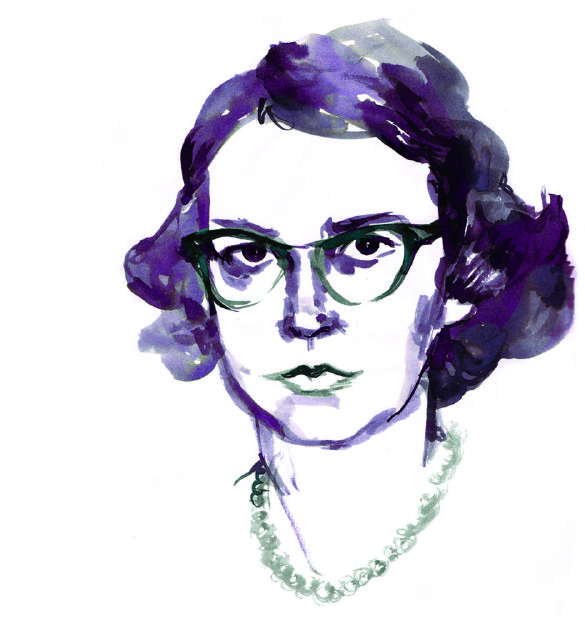 Silence from a whole class. Blank stares. Shrugs. Indifference. No books out. No notes. Distracted by cell phones. This was my class today. We were supposed to be discussing Flannery O’Connor’s short story “Revelation.” We were supposed to talk about self-righteousness and bigotry in the South (and in humanity). They were supposed to tell me whether or not people can really change. Instead, they wrote me reflections explaining why they had no enthusiasm, why they weren’t speaking up, and why our class seemed to be falling flat. Expecting them to tell me that I’m a terrible professor, I prepared myself for some hate-mail. I wrote on the board “Quiz and discussion next class on Young Goodman Brown” and walked out frustrated and defeated. As I sat in my office wondering what I could do differently, the responses began trickling in. What they wrote hit me “right in the feels” so to speak…

“If I do have an idea, I feel afraid to speak up about it in case it’s wrong. I don’t like speaking up in class because I feel as if my ideas aren’t important and they don’t contribute anything. Even if nothing is being said…I don’t like to speak up. The material covered in Comp 2 is challenging, and I don’t feel adequate enough for this class.”

“Sometimes I am afraid of saying something that is dumb or does not make sense.”

“I am afraid of saying something wrong that will slow down the progression of the discussion.”

Fear. That’s what has been derailing this class. For the past week I’ve noticed God speaking to me as I’ve been speaking to them. We talked about postpartum depression in “The Yellow Wallpaper” and I was reminded of what God said through Beth Moore about the Bride of Christ suffering from post-deliverance depression. As I’ve discussed “Revelation” and “Young Goodman Brown” with my other classes we’ve been exploring what sin does to people and how toxic hypocrisy is. These classic short stories are rich with spiritual truths, and I’ve been keenly aware, even as the words have been coming out of my mouth, that God is speaking to me as much as he might be speaking through me.

So I shouldn’t have been surprised when I read these responses. It’s such a picture of where I’ve been myself. Fear is a powerful motivator for hiding. These students might actually like the class, but they are afraid of not being good enough, of not being valuable, of saying the wrong thing. This  was my life.

So I wrote them a little note back and told them not to be afraid. I reminded them of their value. I say to them what God is saying to me…

“I don’t expect you to be perfect. I know you’re a student, not the teacher. All I expect is willingness to learn. Just show up with a willingness to work it out. You’re not alone in this. Your classmates are right there with you, and I’m there to guide you! In order to learn, your classmates need your input in the conversation just as much as you need theirs! Even if you do mess up, I won’t disown you as a student. I’ll help you get back on track, and I will celebrate with you when we can see growth. All you have to do is show up. Don’t be afraid.”